Halloween is just around the corner and what better way to get in the mood than taking a haunted hike?

The trails below are hand picked that are full of ghostly tales and unsolved mysteries to send a chill down your spine.

If you’re feeling really adventurous, try night hiking some of these trails! Be sure to be safe and make sure you let a friend know where you are before attempting these trails at night.

Haunted Trail Story: There’s a marker at the top of Bluff Mountain that tells a story of a young boy that died in that exact spot over one hundred years ago. His name was Ottie Cline Powell and he was only 4 years old. Hikers often claim that a boy can be heard crying for help at the Punchbowl Mountain trail shelter during the cold November nights. 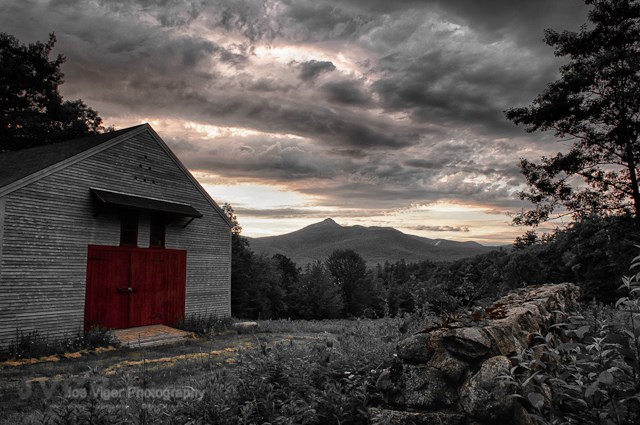 Haunted Trail Story: In the early 18th century, a young man named Chocorua chose to stay on his family’s ancestral land while the rest of his tribe relocated to Canada. Chocorua’s son stayed behind as well. They made friends with a settler, Cornelius Campbell who had a son of their own.  Upon returning from a hunting trip one day, his sou’s body was found dead.

The son had eaten a poisoned meat from a fox but Chocorua blamed Cornelius and killed his entire family including his wife and Campbell’s son by scalping the wife and cut out the heart of Cornelius’s son.

For revenge, Cornelius shot Chocorua to death at the top of the now Chocorua Muntain. Chorcorua’s curse came when there was famine and disease that spread in the year after.

Check out more scary hikes on the next page!!!